Warning: This page has not been translated yet. What you are seeing below is the original version of the page. Please use this page to see how you can help with translations, and other things. 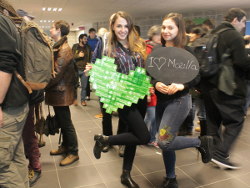 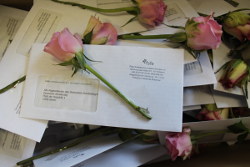 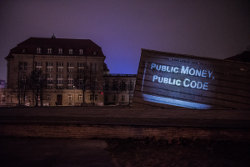 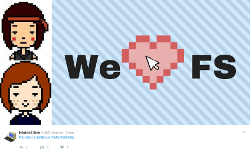 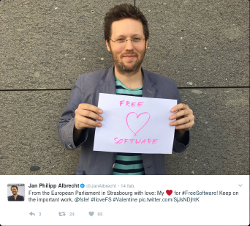 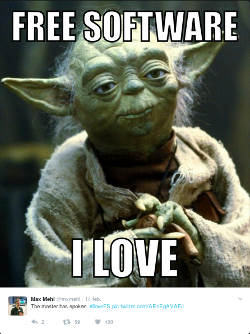