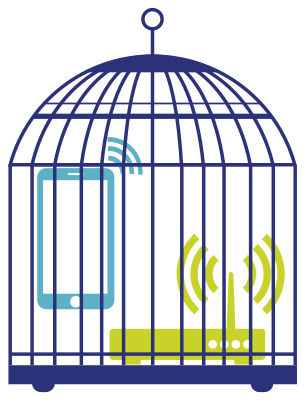 The Free Software Foundation Europe is a non-profit non-governmental organisation. Our work is made possible by a community of volunteers and donors. Your donations are critical to our strength and autonomy. They enable us to continue working for Free Software wherever necessary, and to be an independent voice.
Donirajte