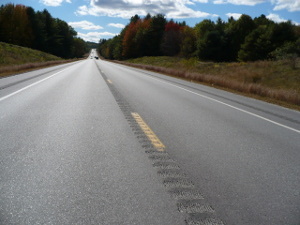 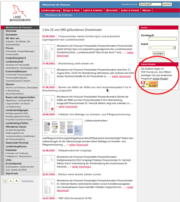 Several years, and thousands of letters later, the FSFE has closed the campaign. Thanks to all the dedicated Free Software activists who helped contact institutions, we can proudly announce that we were able to remove advertisements for proprietary PDF readers in 1125 of the 2104 public administration websites (53%). 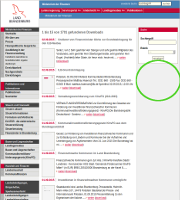 The Free Software movement is, above all, supported by its community; we always need your help to continue to help promote free PDFreaders, and together we can make a difference for the future of Free Software! We encourage you to continue to use our template and send letters or emails to public bodies that are still advertising for proprietary software and closed standards. We also have a link for tips on how to follow up with the relevant institution. This is a great (and easy) activity for a local Free Software groups to spread Free Software knowledge in the public administration.