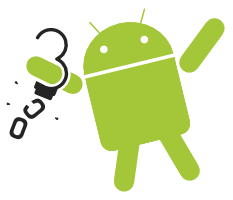 Get a Free Software device 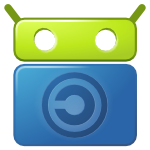